Congratulations to Tommy from our U16 Spartans for winning the Jack Petchey Award for March. His Coach said “Tommy has been my vice captain for league games this year and plays in central defence. In addition to his hard work and commitment on the pitch Tommy has been an asset in supporting coaching the team. As a new team at the beginning of the season we were conceding more goals than we should and Tommy suggested a change of tactics which was instrumental in improving our defensive play and significantly reduced the number of goals being conceded. In addition to this when I have been unable to take training on Saturday mornings due to work commitments Tommy has stepped forward and taken the training sessions and planned his own coaching drills.” 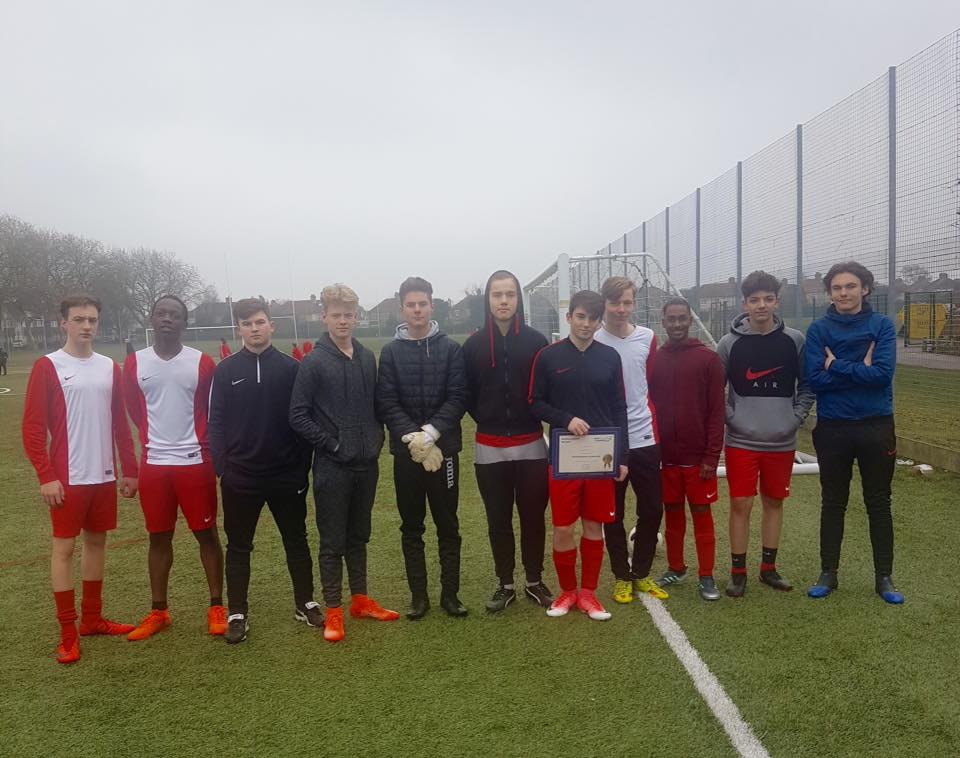 Well done Tommy from all at Junior Reds FC.